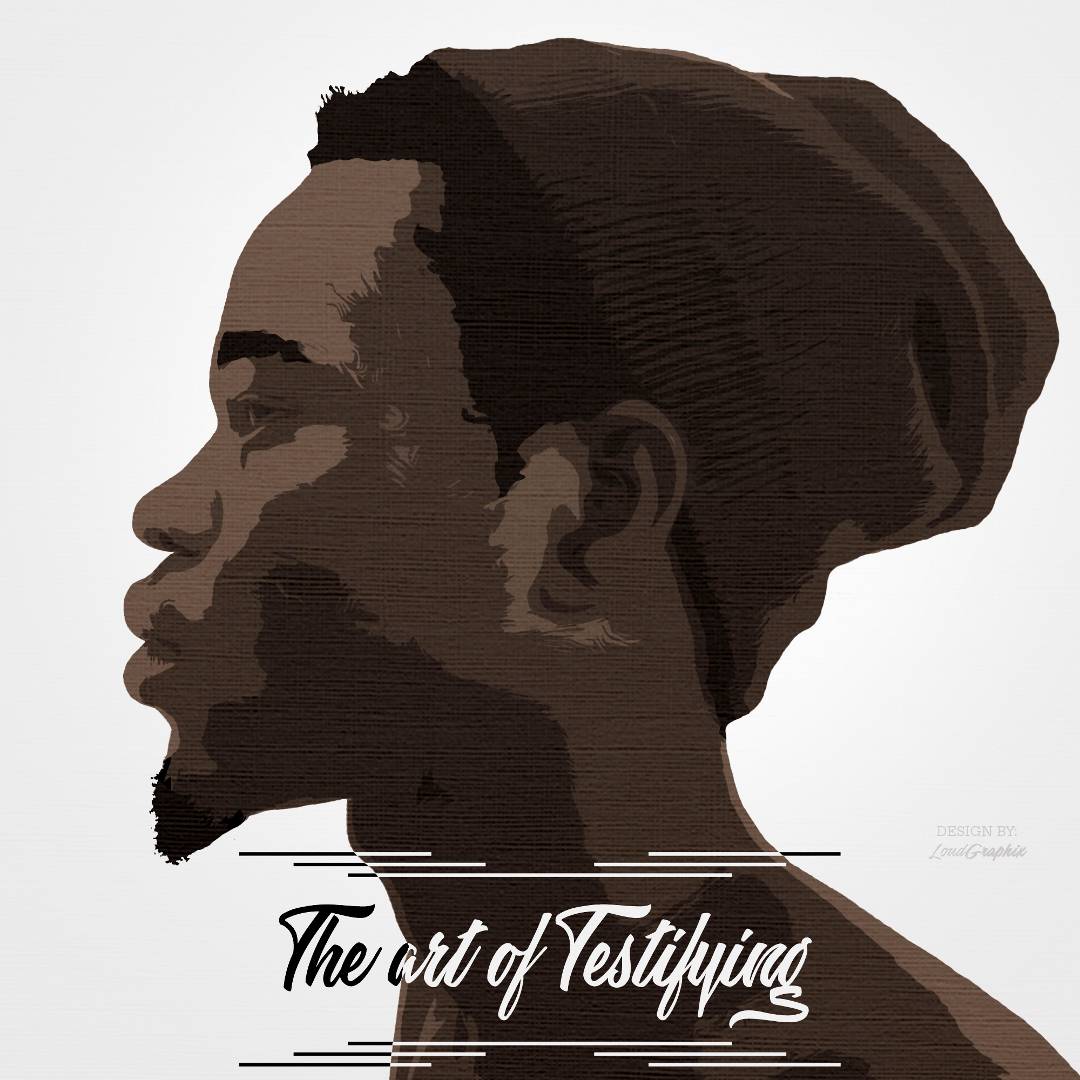 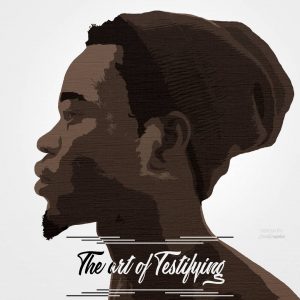 Peter Kumatundu also known by the stage name K-Miz, aged 20, He is a Malawian Gospel Recording Artist from a city called Lilongwe. He started making music at a young age from the church choir as his fathers is a pastor. This was before he was introduced to Hip hop in 2010 and has stated recording. His career started where he was doing music for fun. He then released hid first mixtape titled My Life Story in 2012 which narrates his life story. After the mixtape he took a break on the music to focus on his relationship with God. Two years after he got back to the industry worked on his first album The Art Of Testifying which he dropped on 3 may 2017 and copies of the album are also in Cd available.

His single from the album is now available for free DOWNLOAD 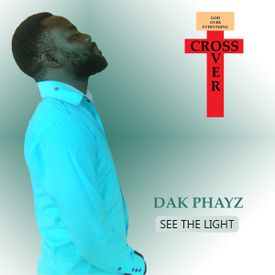 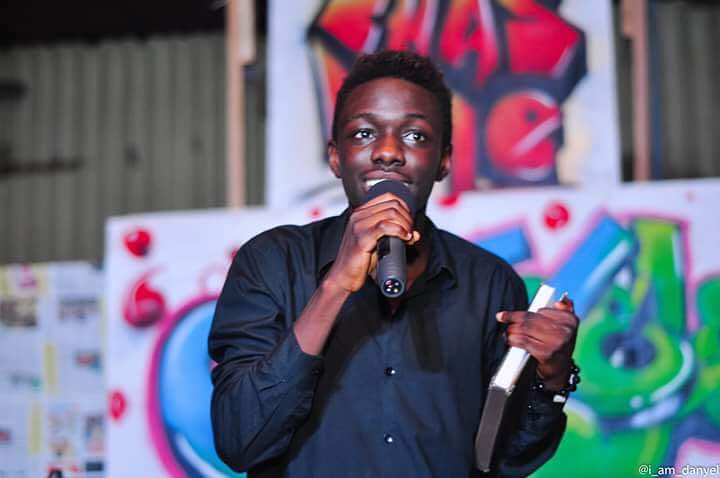 D. Grae r from Ghana, and the leader of Love T.R.O.Y. announces a new project and new single 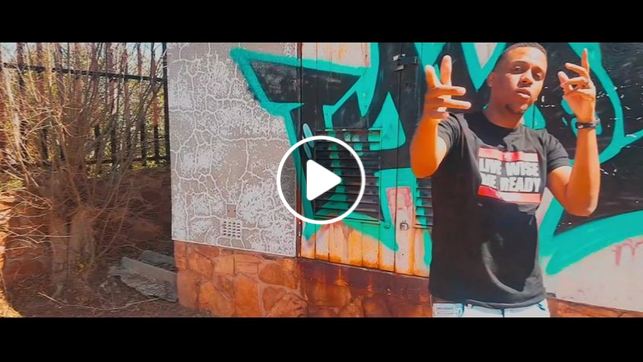 About That Life – Video Release by Courtney Antipas