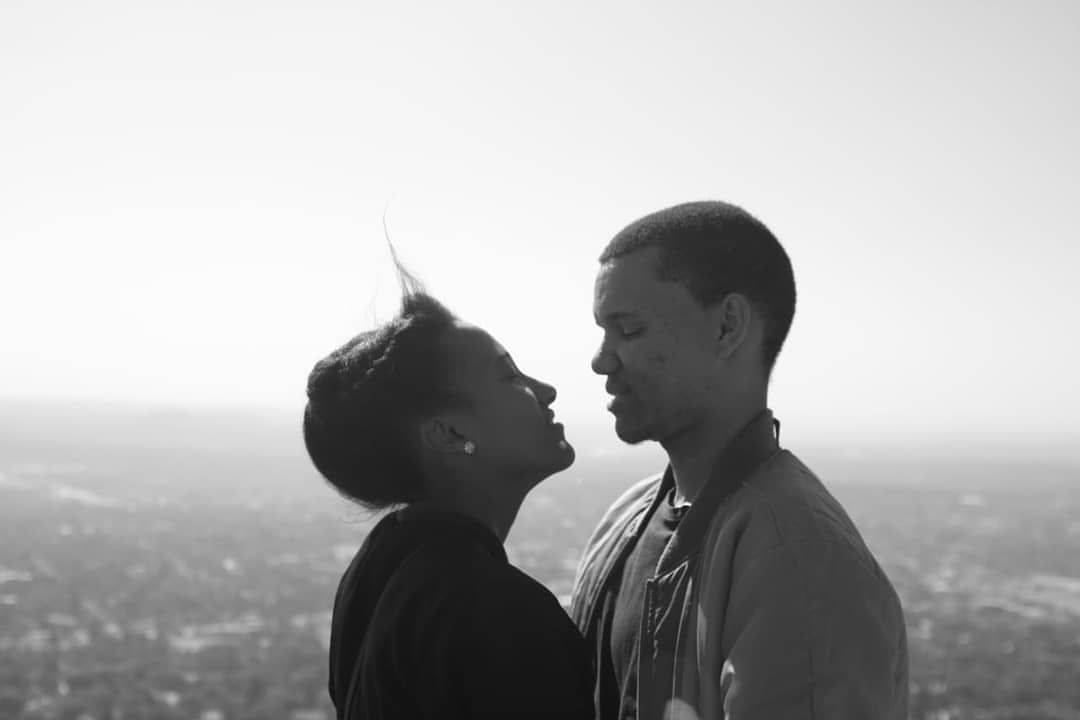 After releasing Keagan Holland Tell Me Remix, Adriaan Jacobs gets engaged. He gets engaged to Antonia Samiela Benson, his church […] 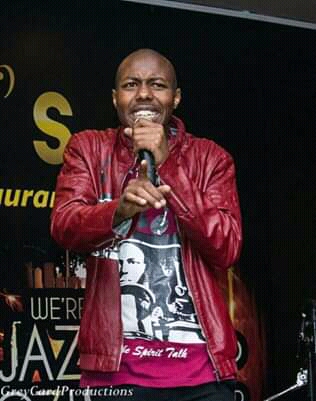 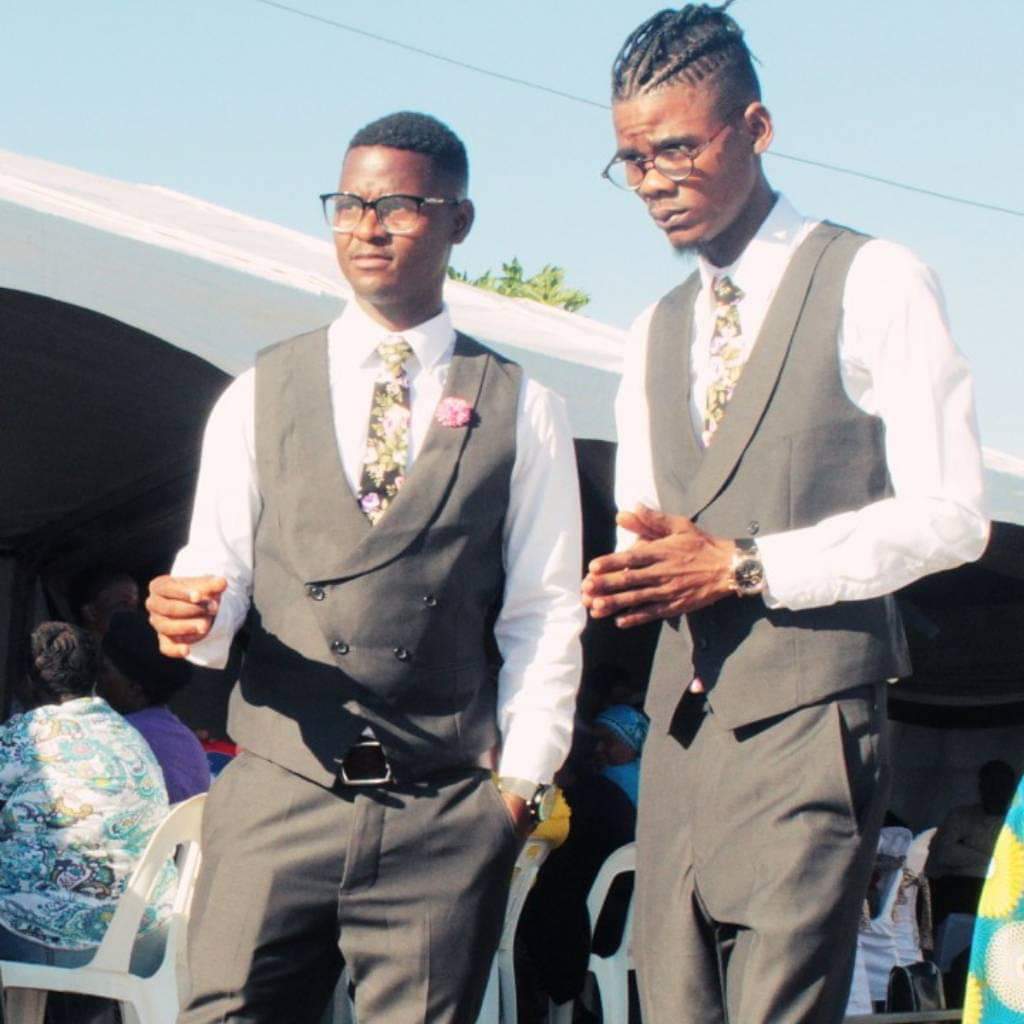 The SACHH coolest twins set to bless us up with the EP after their dope latest single. Crossline is setting […] 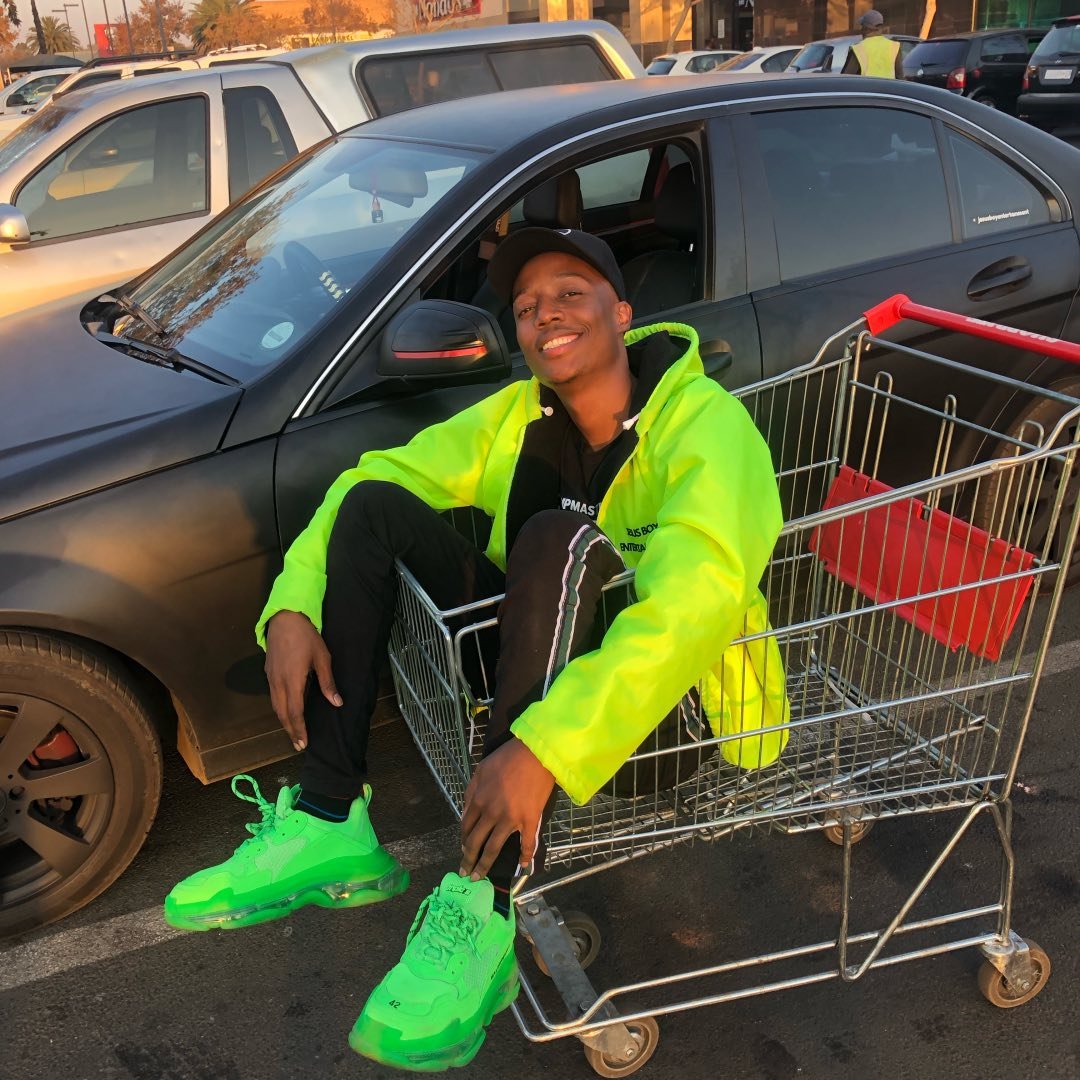 Mr Skush Skush also ain’t cool with what’s happening in our country. With him being emotional, he goes against all […] 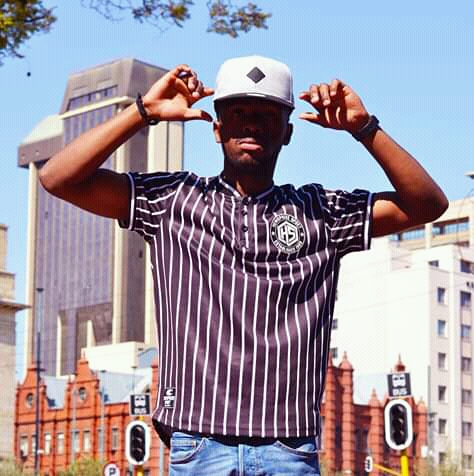 This is dedicated to you and me. The current situation in South Africa is very bad, the Xenophobic attacks, Killing […]

Loemba Jurol, the chilling with the mayor hitmaker has not released any music lately and now we know why. He […]

Incense released the last track for the year 2018 and chose “voice note” as the title. It has been a […]