Mawat dropped his album Peer Pressure on the 6th of December 2019. SACHH got to chat with him about the album and the heart behind some of the tracks…

Mawat shares that the album is based on him having to make a whole new career change in terms of sound. “That pressure from my ‘peers’ to make songs which can dominate in the mainstream yet still not be like the mainstream in terms of content.”

We asked him which tracks resonate the most with him, he said that they are; “Inanda” (because it’s the first song about his hood), “Ngisize” for it is a personal song to Mawat and the fact that the beat is a sample of Marvin Sapp, “Blessed Being”, as it speaks of the true nature of being blessed regardless of what he may face in life, he also loves “Bayahlanya” and “God Level”.

SACHH: Ngisize speaks about Suicide, what message do you want someone who is having suicidal thoughts to take from that track?

Mawat guesses that Inanda, For the Drip and Dial Up God will be fan favourites.

So what can you expect? A proper Turn-Up, good vibes, and raw truth. Learn about Mawat’s musical and life’s journey from this album; with tracks like Faxxx that truly set the record straight, while Ngsize gives us a glimpse of what he faces when away from the crowds.

The album is available here. So don’t take our word for it, take a listen and let us know what your thoughts are… 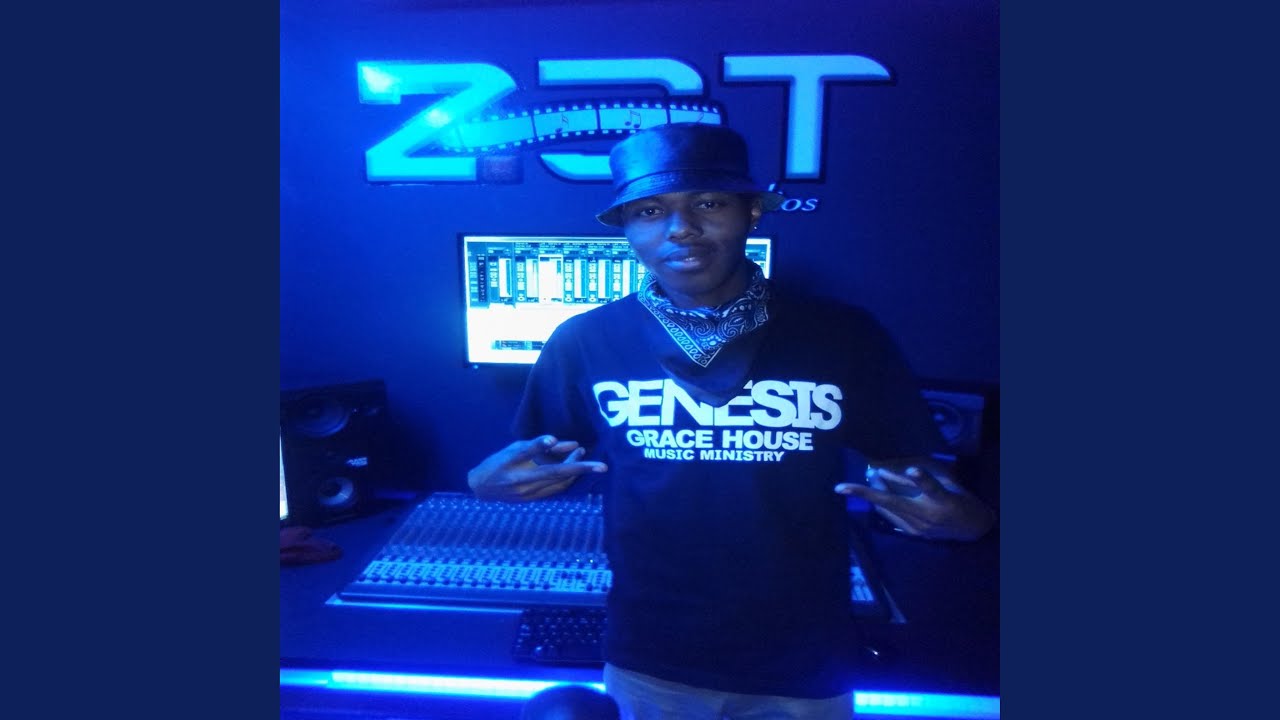