Introducing our new addition to the SACHH team; Milo April talks to Blessing Christing on his latest release.

Blessing Christing dropped his latest single today titled “Gidinga” and it is available now (follow the link to listen now). Very few artists can emulate what they do off the stage, with their on-stage persona. One such artist is Mbuso Munguambe, or as he is known Blessing Christing. I had the pleasure of getting to know him better, and we discussed amongst other things his upcoming single ‘Gidinga’.

When I found out the name of the single, I had to ask him what it means and what inspired the name. His answer spoke volumes about the type of person he is, hailing from a small area in Kwa-Mhlanga, Mpumalanga called Siyabuswa. It’s rare seeing someone wanting to create music that seeks to motivate, as he said when he explained the heart behind his upcoming single, ‘Gidinga’ which means ‘Celebrate’. Particularly when things aren’t going your way, celebrating when things are good is easy.

It’s rare seeing someone wanting to create music that seeks to motivate, as he said when he explained the heart behind his upcoming single, ‘Gidinga’ which means ‘Celebrate’.

Blessing shared that he plans to work on an album that was initially meant to be an EP, but he furthermore explained, “I feel like there’s more to say after all that has happened in my life from 2007.” So expect to hear a mixture of Gospel Rap, Motivational Music, African Trap, especially Ndebele Trap because even though He is Tsonga, he has raised by his Ndebele Mother and Grand Mother.

He ended our discussion by saying that there’s a lot that people will find out in this album. I don’t know about you but I am excited to hear his upcoming single, along with the album that will succeed it. But even more so, I am excited to see how God will use his body of work to inspire others and motivate them as well. 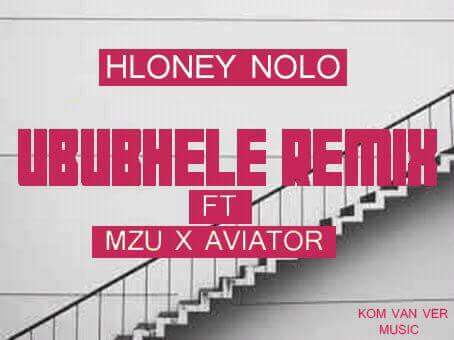 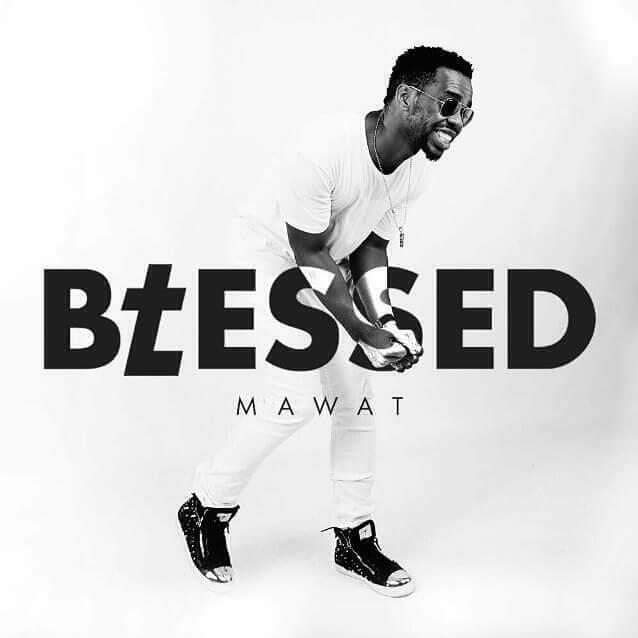