Kasi CHH artist JusThabo released the music video for his single This is for Me today and it is fire. The music video tells the story of hope-giving kasi rap which is undeniably what Thabo Moeng offers.

The music video is set in a car wash in KwaThema with the artist rapping whilst washing the car, it is laid back but has a storyline that grips the viewer to listen to the punchy bars spat throughout the track. Although the song says this is for him the content point at the cross, emulating the words of Paul when he said follow me as I follow Christ. The production on the video is noteworthy so shoutout to the people from Tthese People Media your work is top class.

The music video is now live on YouTube and we expect it to do as well as his last and make it to Channel O’s playlist. Thabo also announced that this song will be featuring in an EP that he will be dropping this festive season; the EP will serve as a teaser to JusThabo’s full debut album that is due to drop in 2021. Watch Now and tell us what you think and which line hit the hardest. 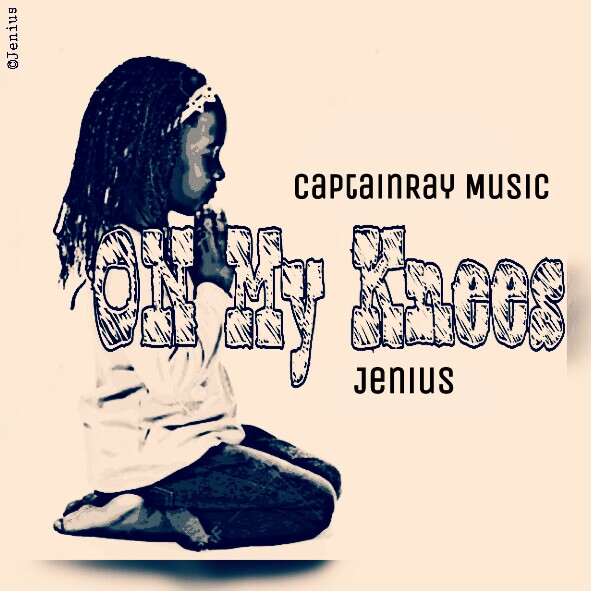 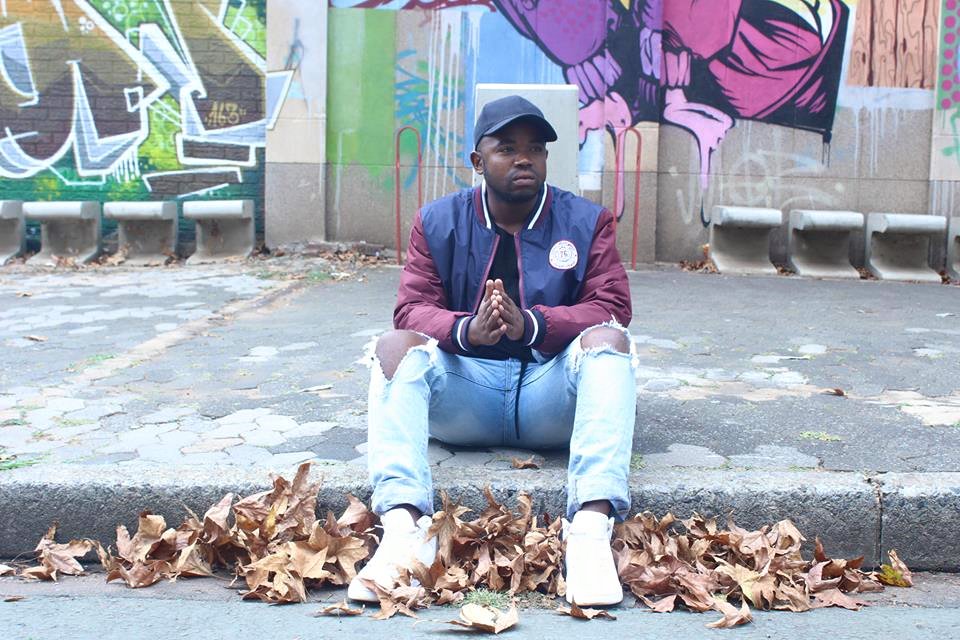