Though the artist is in the UK Lux Kent has released the music video for Place Called Home shot in SA. The music video features the multi-talented Shaun Afrika known to most as King Smasher showing his acting skills.

The heartbreak song from his debut album receives the star treatment it deserves with a music video with a storyline and actors to match. Lux Kent has also recently released gcwala series as an EP available now on all digital music platforms. So grab your popcorn and head on over to YouTube to watch it, don’t forget to hit share when you’re done. 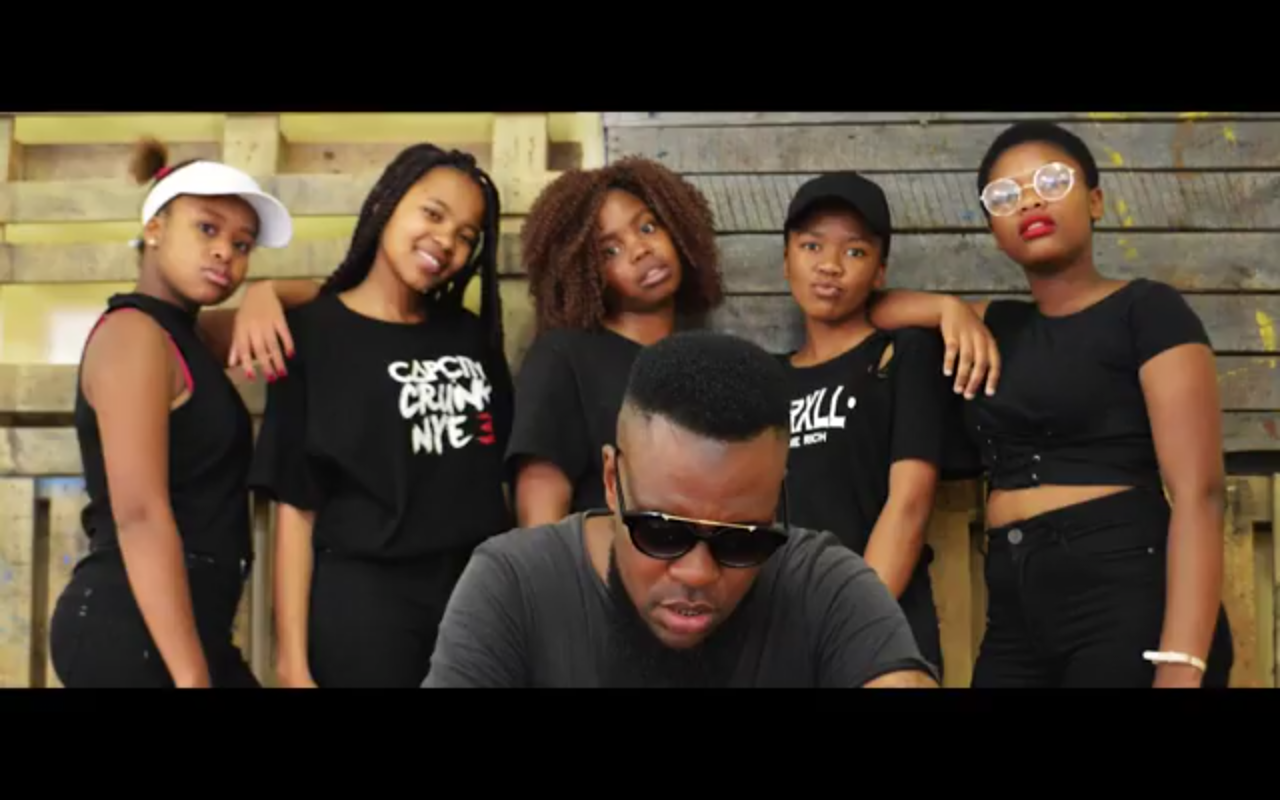