This is the reason why he changed his stage name :

Daniel is the Spiritual name that I got from the Lord Jesus Christ Himself.
“To him who overcomes I will give some of the hidden manna to eat. And I will give him a white stone, and on the stone, a new name is written, which no one knows except him who receives it.” Revelation 2:17.

In my case the name given in the vision was Daniel.

Like When Jesus met Simon Bar Jonah…He said you shall be called Peter. And in Matthew 16 when Simon was shown by the Father who Jesus really is …Jesus said.. ” Blessed are you Simon Son of (Bar) Jonah, for flesh and blood has not revealed this to you, but my Father in Heaven. From now(appointed time) you shall be called Cepha/Peter (Rock). And on this Rock I will build my Church and the gates of hell shall not prevail.

Also my Father in the Lord is Professor Lesego Daniel..so the cool Part is that we share the same Spiritual name and character. So that is why I am Bar(Son of) Daniel.

The Track is about the Word of God which always proves to be True and has stood the test of time, concerning His People (Bantu) Hebrews. Our forefathers went against the Word of their God and He promised through Moses, Jeremiah, Isaiah and all the prophets of old that He will scatter them across the 4 corners of the earth. And Judah will be sold as slaves. Deuteronomy 28 speak about the signs that will follow all God’s original people where ever they go.

But in Christ, these curses don’t apply, but outside of Christ, they will suffer these signs.
The Bible makes it clear that there is no more Jew (Hebrew/Bantu) or Gentile (white nations. Genesis 10:2-5 KJV) in Christ.
Christ desires all men to come to Him, especially His remnant People, see Romans 11.

The so-called “powers that be” have gone to a great extent to keep the secret from Bantu’s to know who they truly are.

Popping Bottles, pimping shorties, and pushing so called swaag is NOT YOUR CULTURE.

You were set apart from before the foundations of the Earth. HOLINESS IS YOU CULTURE. 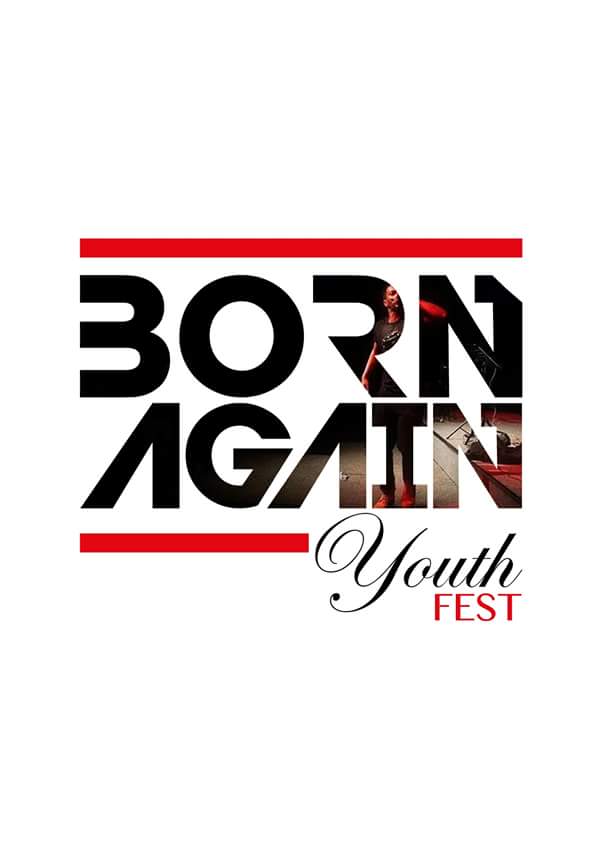 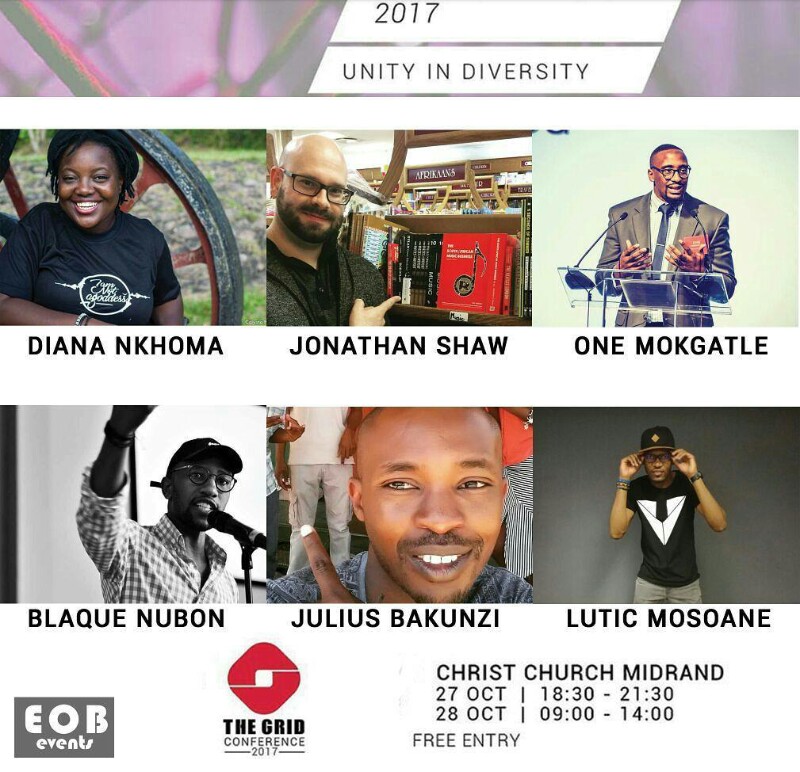 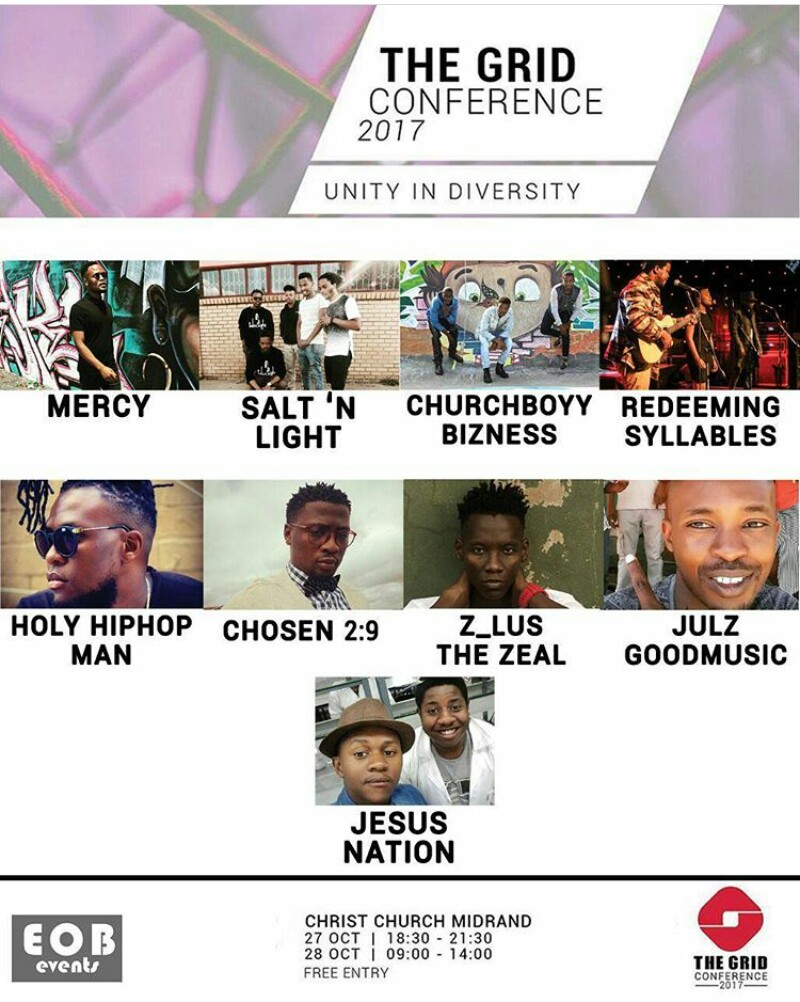