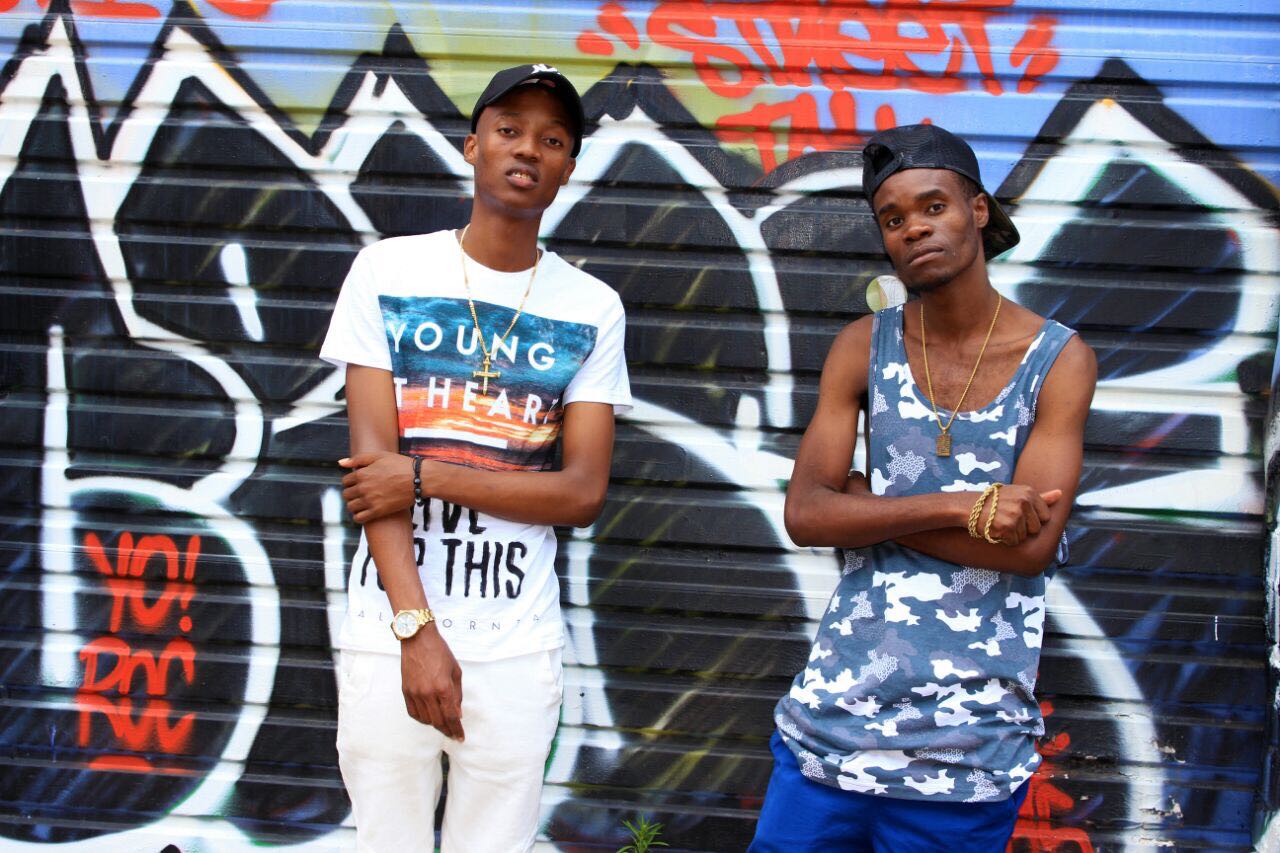 The dynamic Hip-Hop Gospel duo is going to release a joint compilation album in this month of March.

Following the album release is A mega Southern Africa tour which is also set to take place this month in March. The artists have revealed that the album will also feature independent hit songs from both parties. Some of the songs are familiar hit songs that have been released prior to the album but we will also get to hear songs that were not released from their previous projects.

Shonaman is also going to release hit dance song “Get Down” in which he featured Martin jay bless and some tracks that he had not released in his EP album that caused a lot of buzz on the internet.

However the duo has not announced the exact date for the release of the album as of yet, but they strongly assured us that it will be in March 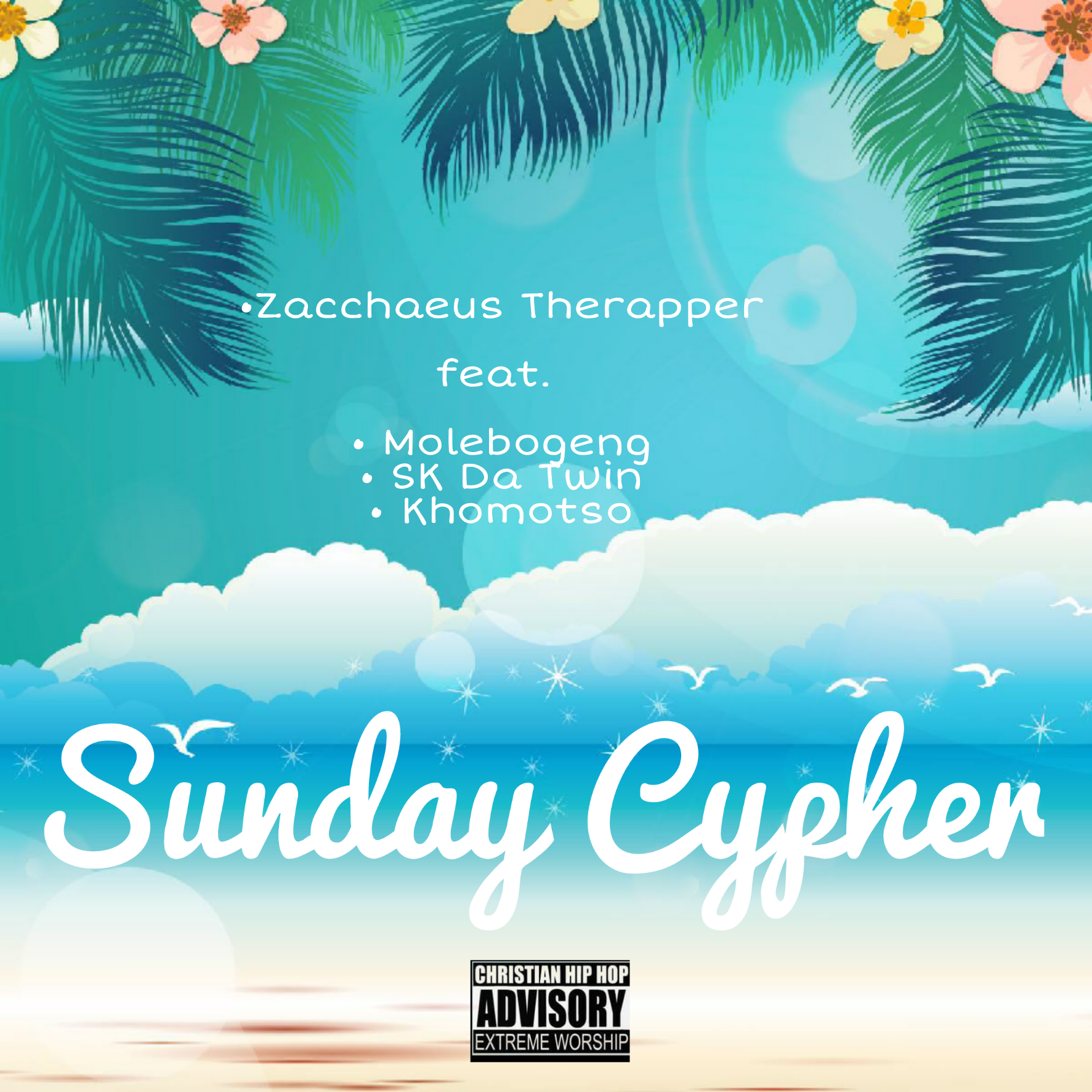