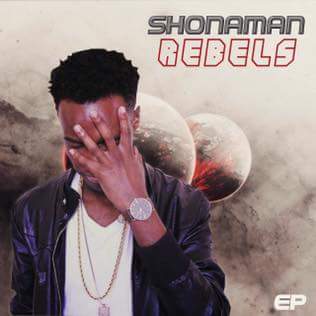 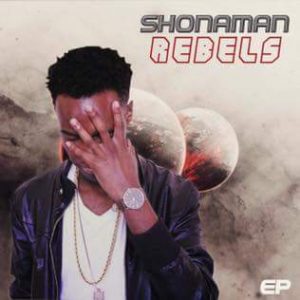 Shonaman : “I give you a platform to judge me, but do it through my EP “

Shonaman finally released his most anticipated EP after a long hustle , the 10 track EP which was supposed to be 9 and previously suppose to be an album includes songs that shonaman starterd recording in his first year in university until his final year this year . Shonaman who is currently studying social sciences at the university of Pretoria said thar for him to release an EP at the same time trying to finish his degree was a big challenge. He feutured artists from Zimbabwe, Nigeria and South Africa. The whole EP was produced by his long time producer mr morf except for victory which was produced by Kumbitronix a Zimbabwean producer . Listen to shonaman Rebels EP at SOUNDCLOUD. You won’t regret it. 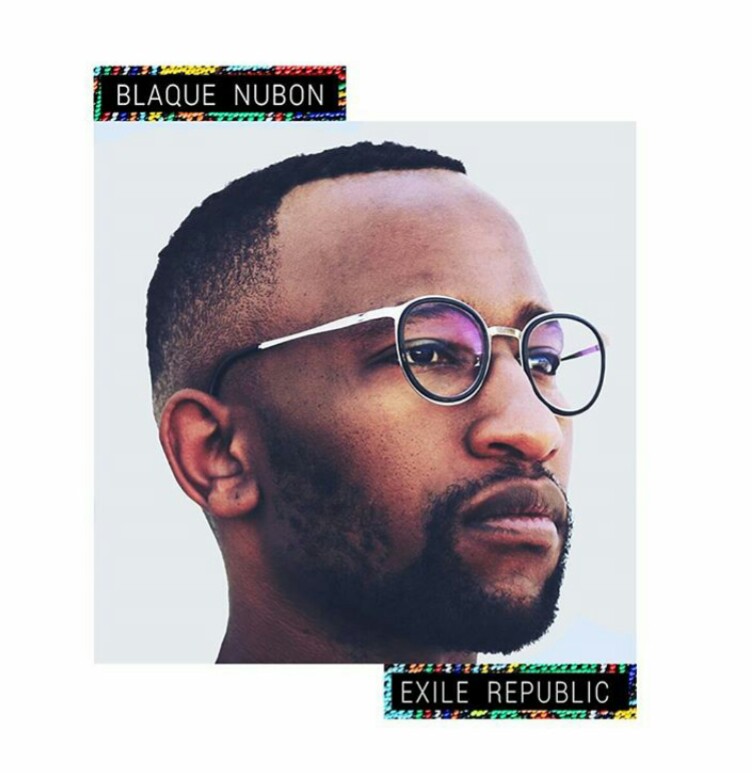 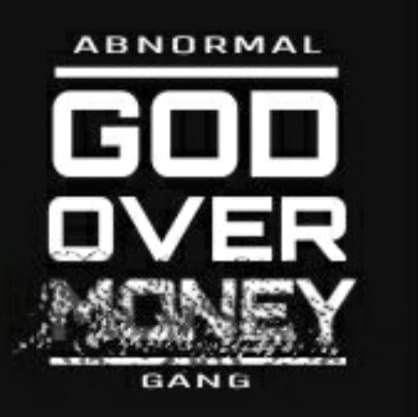 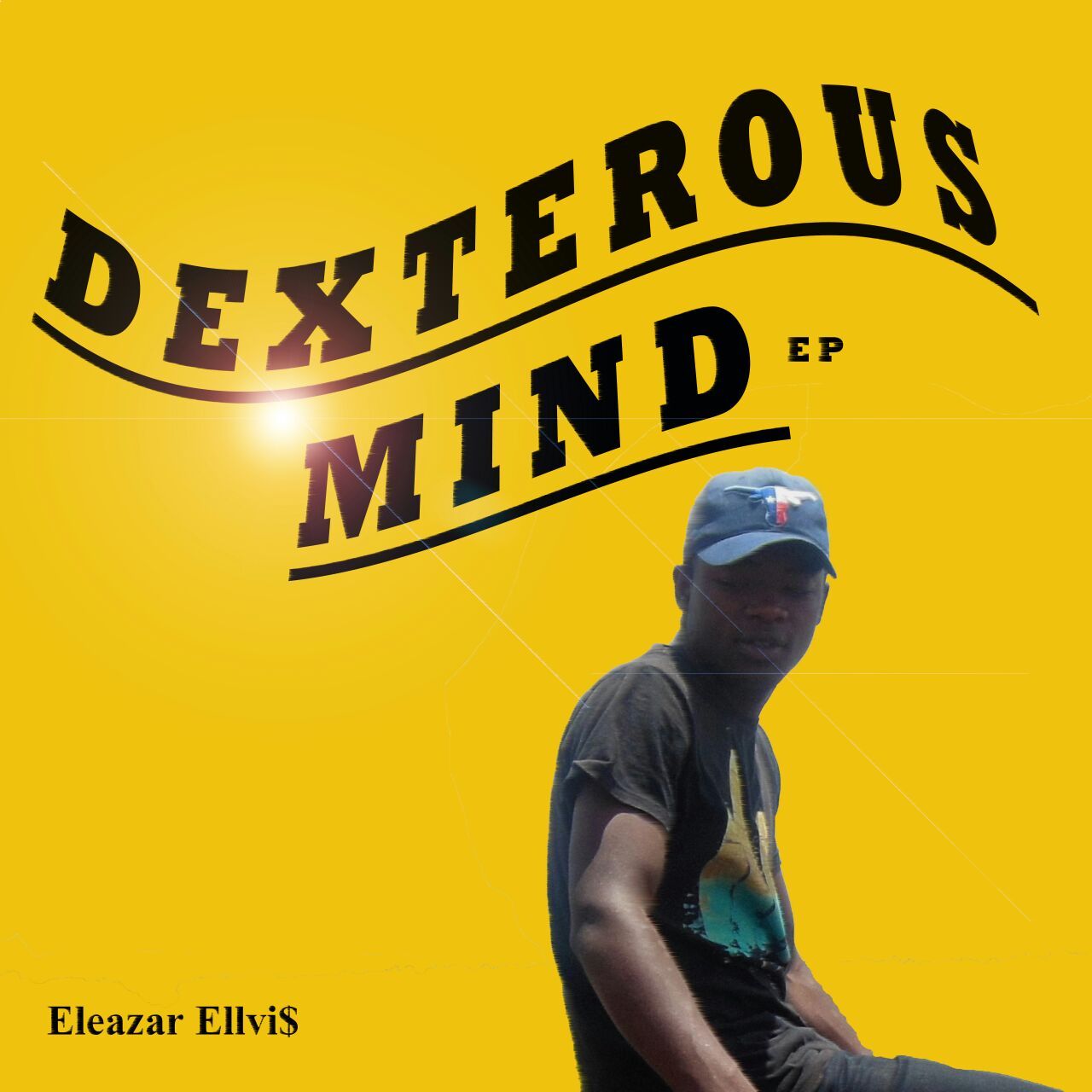