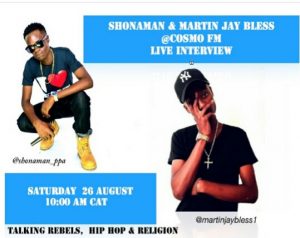 Shonaman and Martin J Bless have been known to be friends for quite some time, the two have been doing music together since 2016 they are on the list of “Christian rappers” that have rejected the title saying they would rather be called Christians and rappers separately, also saying what they do is Hip-Hop not Christian Hip Hop. 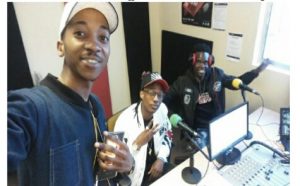 The duo has just launched EnlitMent group in order to push their mission, shonaman exclaimed that he wouldn’t wanna call it gospel but enlightenment. Shonaman has already released an EP as an individual in August which is currently doing well on most radio stations.
EnlitMent is a movement meant to bring change and inspire youth to know who they really are and be able to pursue their calling without fear, there will be more music from EnlitMent. The two are willing to put everything on the line for Jesus without compromise.

Watch the interview at Cosmo FM with Mosses the Spoken bellow
https://youtu.be/gF5VUSwhBb8 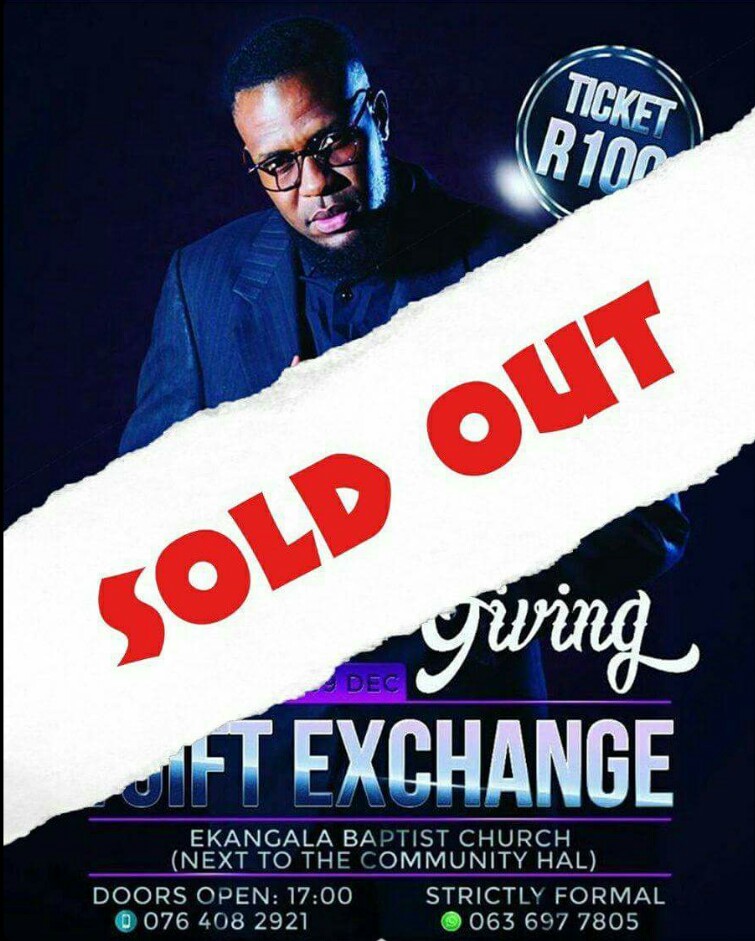 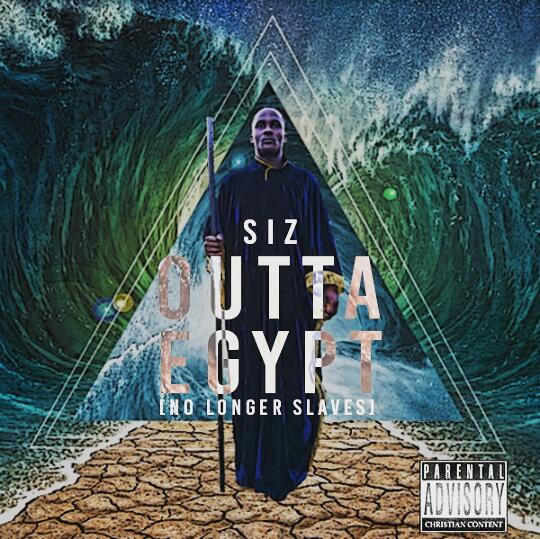