The Followers dropped the second part of Warwick and it is a fire A few years back, Warwick dropped. The […]

The Followers have dropped a track that features not one, but two international acts. They have worked with a well-qualified […] 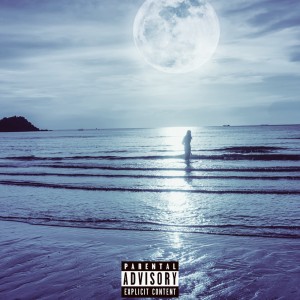 We all over the moon It is unclear for now if “Ton Mailber96” is another version of Phreyz96 or not. […]

Novl. has dropped a single track titled “Winter” and says it is not even on the upcoming project An artist […] 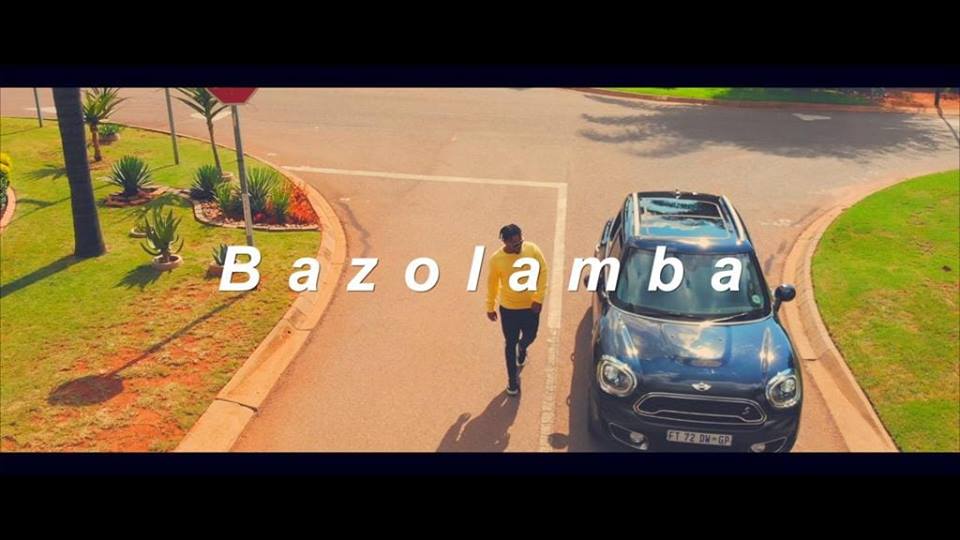 Mawat recently dropped a new music video in support of the 4th Campaign. Bazolamba is “they will starve” that is […]

The Followers have released the new single track with the title “MAMA”. This happens after a day that is celebrated […]

Gruth has finally granted us access to his masterpiece, the #Sully EP We have covered a few single tracks taken […]

I was the Chief of Chiefs of sinners – Gruth Before we get into it, I just want to give […]

This year started #OFF dry, with rappers thinking they deserve rest after a successful 2018. Novl. recently dropped a new single […]