With Summer almost here ( wait minute with all these heat waves summer is already here), let us catch you up on the latest SA CHH releases.

In conjunction with his birth month, Courtney Antipas released Live Wise State Of Mind Volume 5 on the 2nd of October 2020. He features Bonafide Bhiddo and Yah Boy Codi on two different tracks. The EP is filled with lyrical surprises on catch-set-release beats that will have you turnt up for sure. Catch his breakdowns of each track on Facebook and YouTube weekly, listen to the album by following this link. @courtneyantipas

On the 14th of October 2020, Mdee released his second music video, Still Hope, under the new label Watchmen Entertainment. The song label mate MaLaunch3r and highlight how despite the season they still hope in who God is who doesn’t change. Watch now and watch out for Watchmen Entertainment they are coming with the heat. @mdeecbm

Real recognise real and A.B.O laid it on thick when he dropped the music video for REAL on the 15th October 2020. The song promotes AUTHENTICITY. Being comfortable with who you are and what you have, though in the process of growth. The video was inspired by Abongile’s desire to visualize his message of Authenticity in the simplest way possible. Watch the music video now available on Youtube. @abovessel

The 16th of October 2020 dawned with the drop of Brandon Gospel‘s debut album Black Out. The album available on all major digital music platforms, its release was trailed by the drop of the music for I Chose on the 30th of October 2020, live on Youtube. Go check it out and share what song is your favourite track off the album. @brandongospel

Spaz gets Solomonic with his latest single Like You, that dropped on the 18th of October 2020. The song is available on Audiomack, listen and dedicate that special person you’re digging. He also announced that his mixtape God’s Not Done is going live on the 13th of November which also happens to be his birthday. Follow his page for the latest drops. @spazmuzik

MAMA nominee Blessing Christing released his latest single Gidinga on the 20th of October 2020, “the heart behind his upcoming single, ‘Gidinga’ which means ‘Celebrate’. Particularly when things aren’t going your way, celebrating when things are good is easy” excerpt from SACHH article by Milo April. Listen to it now and celebrate God in whichever season you may be in. @blessingchristingsa

Jonta The Flame dropped his latest single Fade Is In on the 22nd October 2020, he shared that Barbers aren’t given much recognition so he wrote this song. The song is mostly in Afrikaans with a section in isiXhosa; it shares his loyalty and thankfulness to his barber… Lockdown definitely showed how much guys took their barbers for granted… When did you get your fade in? The song is available on SoundCloud, Audiomack, and YouTube, share and tag your barber. @jontatheflame

King Smasher from the Living Legacy released his latest single Riding with the Wave on the 23rd of October 2020, the single is available on all digital music platforms. The single challenges the listener to be set apart and not just merely riders of every wave. It’s always a turn up with King Smasher and this track is no different. Buy or Stream the single by following this link now. @smasherthegreatest

SACHH creative Milo April has dropped his latest singles Moments and Dear God the last Fridays of October, available now on all digital music platforms. The singles are a taste of his upcoming project, this project particularly Milo notes has him actually even more open about issues he hasn’t opened up about. If you haven’t listened to it yet go ahead and listen and comment on how your open letter to God read. @miloapril

In this the scorching heat of 2020 let these releases bring some refreshment to your playlist. 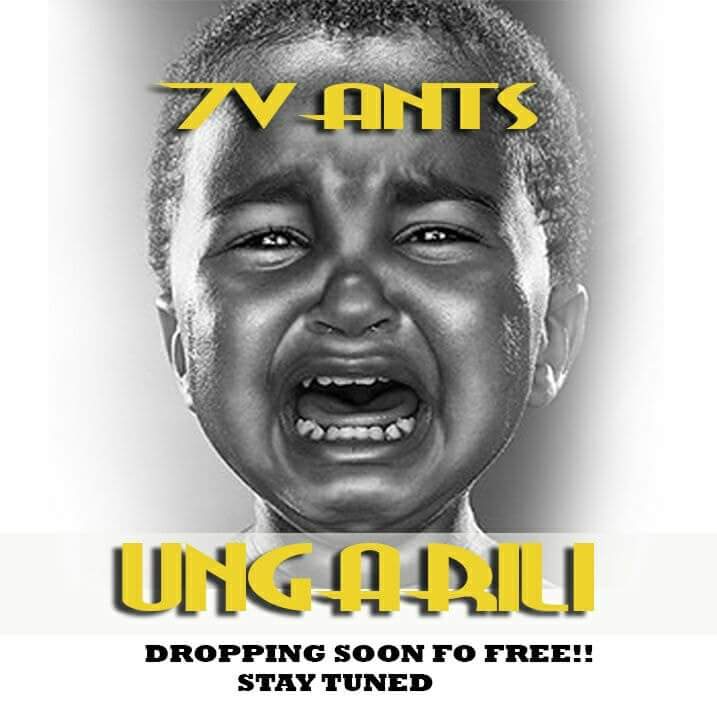 A Christian medium that gives Southern African Christian Rappers and Spoken Word Artists an opportunity to showcase their skills,talents and grow their craft.